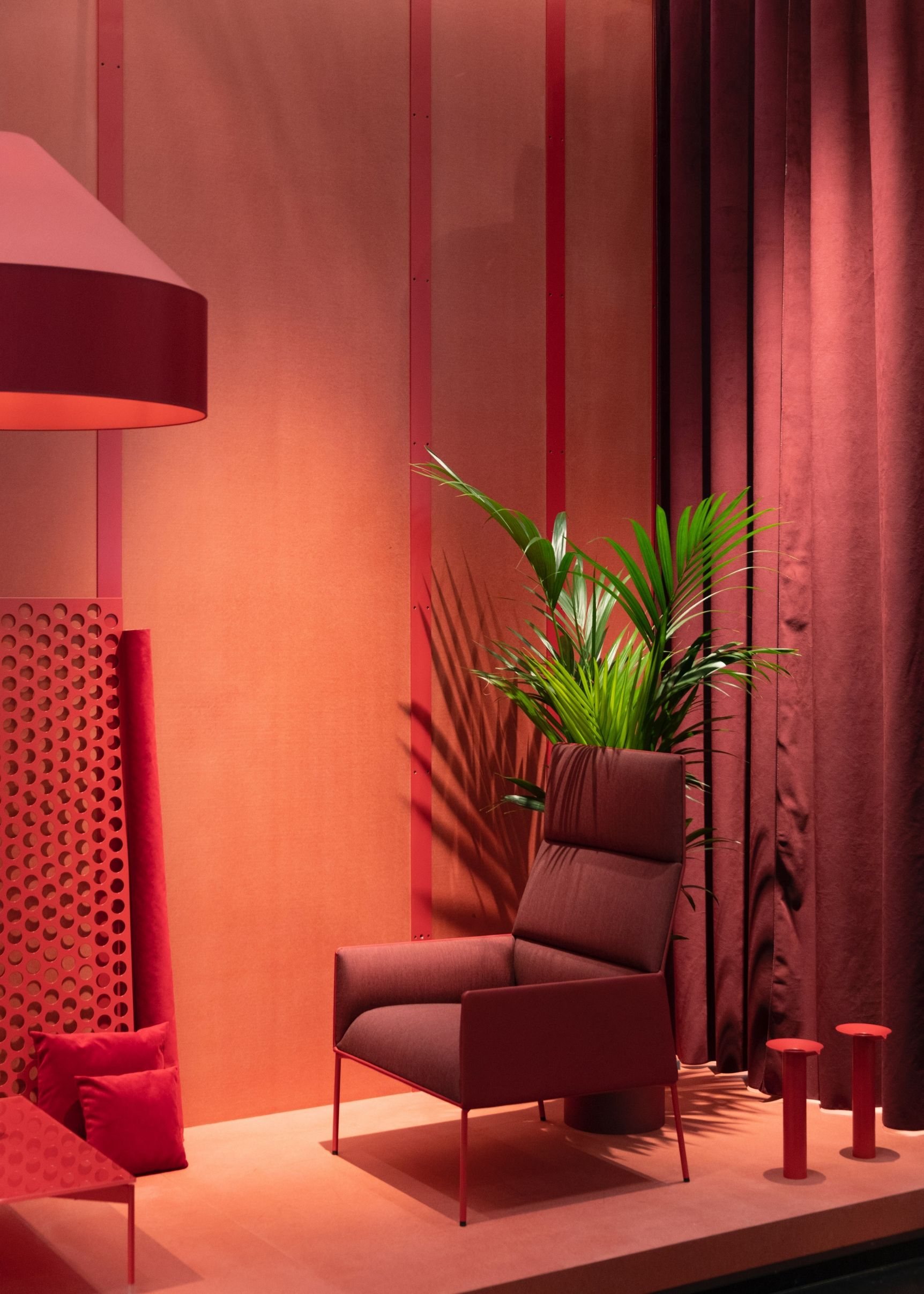 The RAI has its own station, 'Amsterdam RAI', which is located a stones throw from the RAI complex and is easy to reach from anywhere in the Netherlands. When you leave the station follow the signs for RAI Amsterdam.

BY METRO, TRAM OR BUS

Both Metro 52 and tram 4 stop in front of the RAI complex.

From Amstel Station you can reach us by taking Metro 51 to the RAI station or bus 62 (stop Europaplein). Metro 50 operates the route between Amsterdam Sloterdijk and Gein, and also stops at the RAI station.