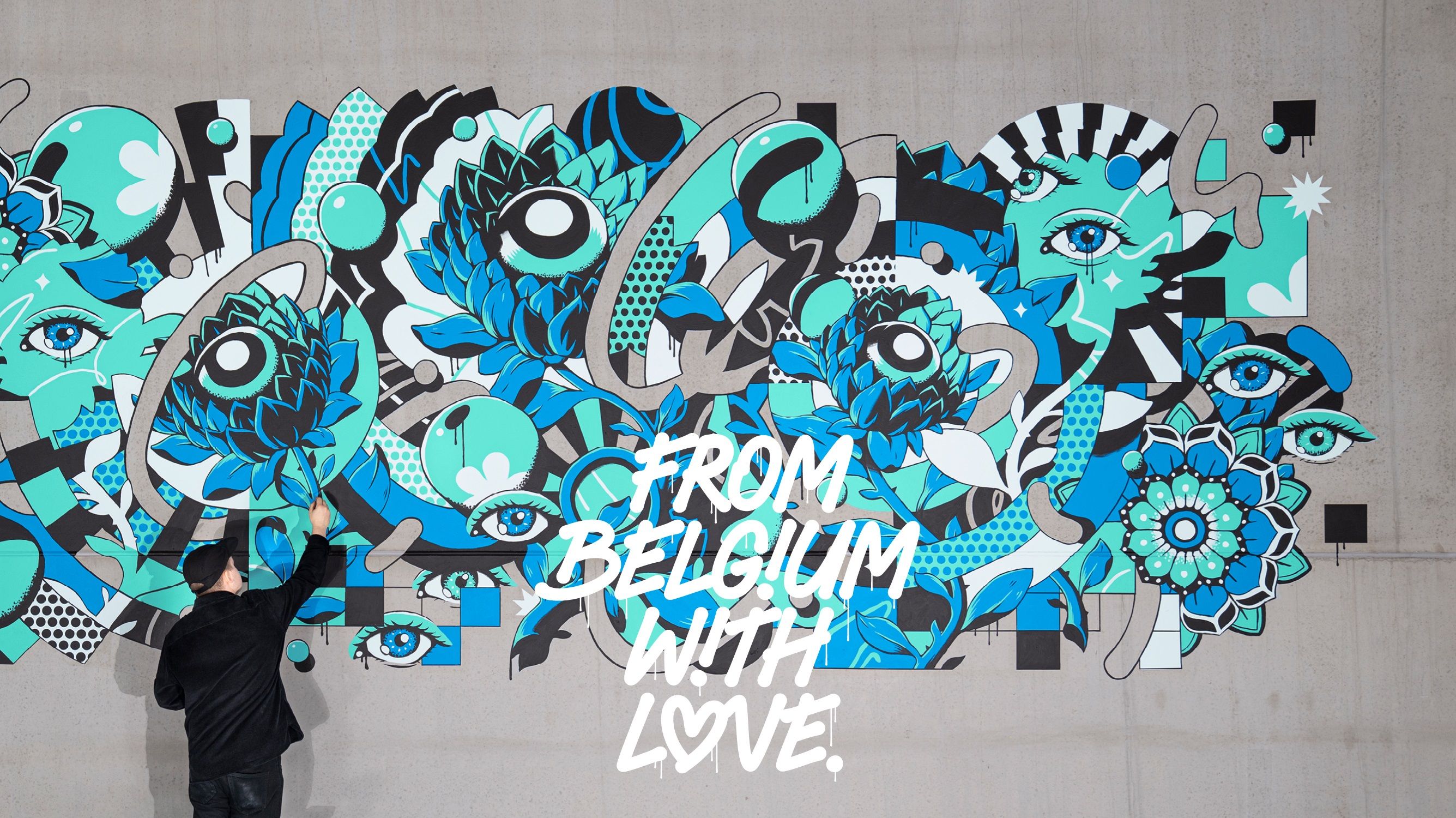 Every story needs a starting point. Ours began in the early 80's, when a handful of young Belgians decided to start a lighting company. So far, so good. But what name should they give to this new company? This is an issue in Belgium, since it has several official languages, including Flemish and French. The founders of the company didn’t want to choose one or the other, so there was only one option left: The name had to fit phonetically into both worlds. During their lively discussions on the topic, the young entrepreneurs then chanced upon a document that would play a decisive role in the company’s history: a roadmap, as it were, that explained in five points how to be successful in life – through hard work (WErklust), trust (VERtrouwen), and enthusiasm (ENthousiasme ), combined with courage (DUrf) and the necessary dose of creativity (CREativiteit). This is our foundation and it has been our company philosophy, from then until now.