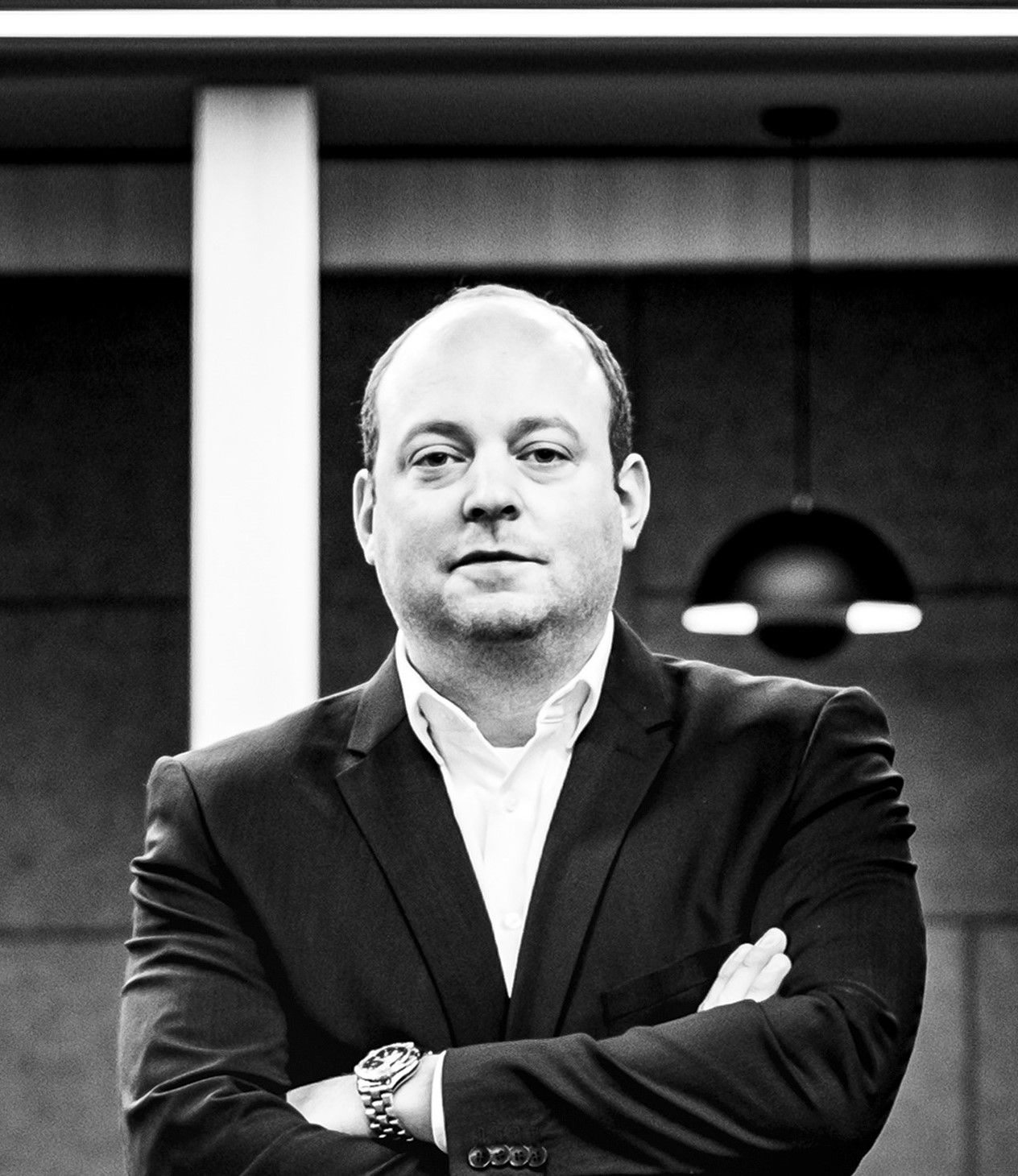 COO, Silex Group
Steven Verrept started his career in the hotel sector after an education in Public Relations in 2003. He held various operational positions within the hotel industry, the first years at Park Plaza Hotels Europe, and until 2013 at the Carlson Rezidor Hotel Group. He specialized in audit and financial management, and supervised various hotel openings, rebrandings, renovations and operational restructures. In evening school he studied accountancy, followed various courses at the Carlson Rezidor Business School and received additional training through the executive education program of the Ecole H'teli're de Lausanne. From 2013 he became CFO of B-aparthotels, financially responsible for the B-aparthotels portfolio of 5 hotels. From 2014, he became managing director of B-aparthotels, with a focus on growth and development of the portfolio. He realized the start-up of activities in the Netherlands, with new branches of B-aparthotels in The Hague and Amsterdam. He also expanded the Belgian activities with a B-aparthotel in Antwerp. At the end of 2016 he became the COO of Silex Group, responsible for all hotel/restaurant investments and operations, and all hospitality focused activities within the group.
Sessions